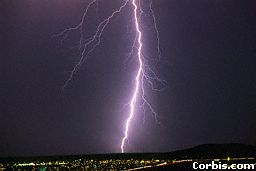 It was a dark and stormy night at York University, and the wind was driving rain hard against our east-facing Bethune Residence window.  When I happened to look out the window at the storm, I realized that rain was leaking in - a lot of rain was leaking in.  My roommate, Heather, and I moved everything we could away from the window and off the floor, and set every pot or bowl we owned underneath the gush of water.  We even added towels against the wall and around the containers.  By the time we awoke the next morning, the pots and bowls were overflowing with water, the towels were soaked, and the puddle in the carpet had made its way across about a third of our double room.  But, this is not a story about how old and run- down the residences were, and how they needed new windows.  These WERE brand new windows, replaced just before we moved into residence in 1995.